Depreciation is inevitable when you buy a new car. And that is why a majority of Canadians are projected to buy used vehicles. In fact, a recent report by DesRosiers Automotive Consultants forecasts that around 59% of Canadians are likely to buy a used car. Agreed that with proper maintenance, all cars can last you for years, but some cars stand out regarding long-term value retention and consumer satisfaction. Some of the best-used cars you can buy in Canada include: 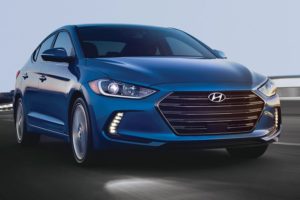 Not until a few years ago, Hyundai was rarely ever considered to be in the league of high-quality cars. However, the company has worked hard to change this perception, spending millions of dollars on improving quality, while keeping their prices affordable. The Hyundai Elantra regularly features in the best-selling passenger car list in Canada. The car looks stylish with comfortable interiors and has been consistently voted for reliability and resale value. 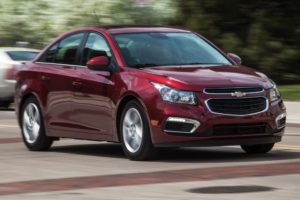 This is another great choice if you are looking for used cars in Canada. Since its debut in 2011, the Chevy Cruze has been the fifth most sold car every year. Edmunds rates this car a B because of its value for money. The car’s four-cylinder engines have been reviewed positively by Edmunds, and so is their no-nonsense design. 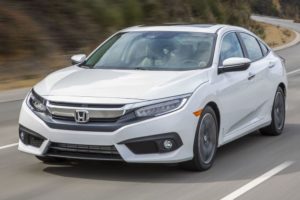 The Honda Civic regularly makes it to the top-selling passenger car list and is easily found in the used car market. You could either choose the entry-level DX or prefer the EX, depending on your budget. And if you are looking for the sportier model, try the Si range. The car has been known for its reliability and longevity. In fact, annual repair costs remain one of the lowest when compared to most cars in this category. 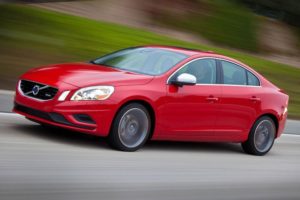 The Volvo S60 is popular because of its fuel efficiency. It has often been reviewed positively for user experience and reliability. The car is roomier and most comfortable than most cars in this category. 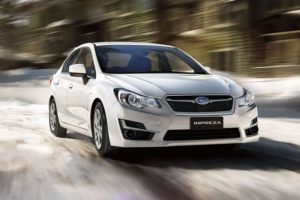 The Subaru Impreza offers a stable and predictable ride and has been reviewed favorably on most used car review sites.